Nouveautés & Événements»Nouveautés» Can the logistics sector reinvent itself with artificial intelligence? 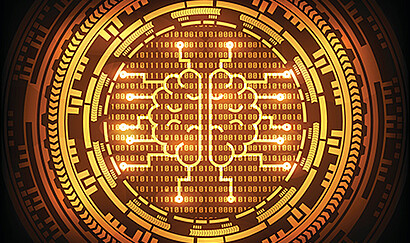