News & Events»News» Whether man or machine: no intelligence without learning 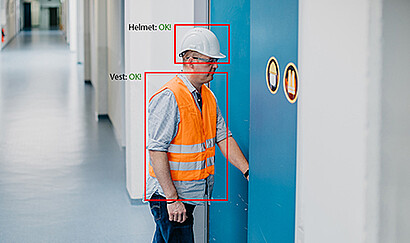 Let us talk about your individual solution.